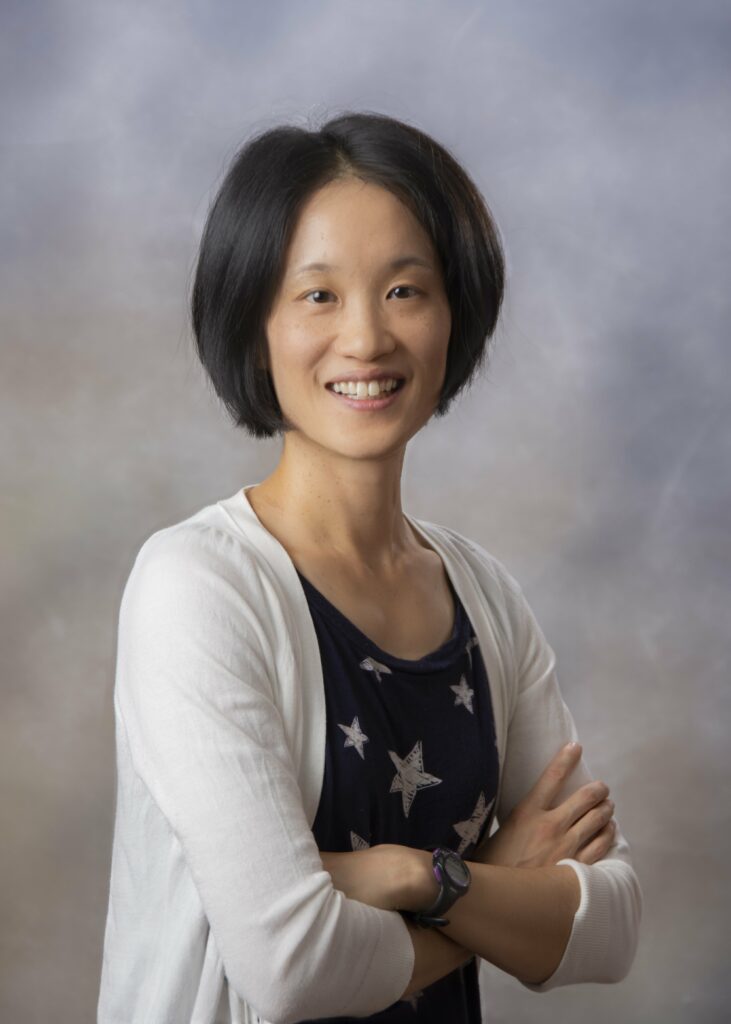 Eileen has recently made her arrival to the East Contra Costa scene.   She grew up in Fremont, went to Stanford University for undergrad, worked as an aide for 1 year at a HealthSouth clinic and (undeterred from the 20 minute patient treatment sessions) from there decided on physical therapy as a career path.   Along the way, she learned about bitter New England cold through her years at MGH Institute of Health Professions in Boston and graduated in 2006 (thank you Trader Joe’s, Dunkin Donuts, and Finagle a Bagel).  Having worked in a variety of hospitals and settings from inpatient rehab to acute neuro/ortho and subacute and from San Jose, Boston, Buffalo to Reno, she is indebted to Kirk Sachtler, PT  in Reno,  NV for providing  coaching back towards the outpatient orthopedic world.   Eileen is also very humbled to be working alongside such amazing manual therapy wizards here at Kabat and Associates.  She is a believer in manual work and neuromuscular re-education for helping with alignment and efficiency of movement.  She also has a strong emphasis in a gentle progression of exercises for each client.  It is her goal to impart at least an appreciation of the importance of daily movement even after discharge (it’s just like brushing our teeth!).    She has been married for many moons now to Edward Kim and they are  dedicated (once properly caffeinated) in making sure that their daughters share their same passion for Instant Pot recipes, kalbi (korean bbq), all things Thanksgiving, hiking/biking/camping, nature, and the pursuit of a life worthy of His calling.