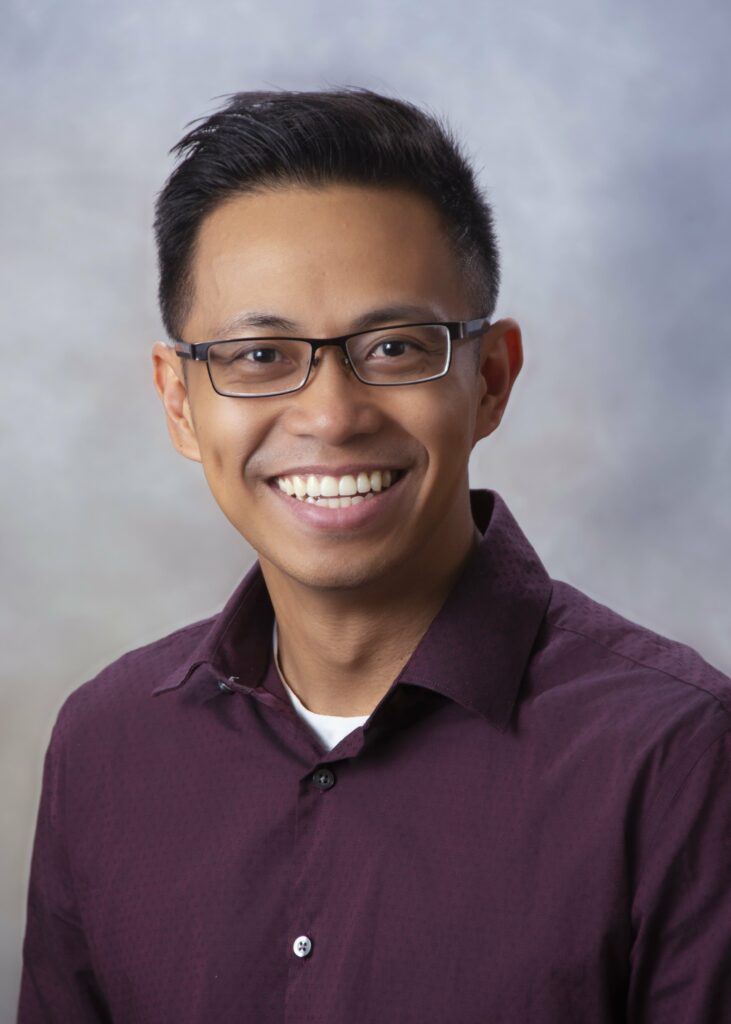 Kervin was born in the Philippines and moved to New Jersey when he was 10 years old. Kervin Lived in New Jersey until finishing high school in 2007. He then found himself making the trip across country to California and began working as a Dental assistant.  Kervin realized that his career path was not the perfect fit for him, but health care was.  He started college at LMC in 2008-2011 and finished undergrad at UC DAVIS with a Bachelors in Exercise Biology in 2013. Along the way he gained experience in the Physical Therapy industry working as an aide at an outpatient clinic in Solano Sports Physical Therapy. Since then he has followed the Physical Therapy world interning and volunteering in SNFs, VAs and various outpatient clinics. In 2015, Kervin finished the PTA program in Gurnick Academy of Medical Arts in San Mateo.  Since 2017, Kervin has had the opportunity to work alongside with Kabat and Associates Physical Therapy and learn the manual therapy approach to PT via the IPA approach. Kervin’s goal is to positively impact those who are in need of improving their physical well being as well as their emotional, spiritual and social journey. Kervin was recently married to his best friend, and most beautiful wife Jessica who he’s known for almost 10 years. Kervin enjoys reading personal development books, going to the gym and improving his physical health as well as listening to music of various kinds as he practices DJing on his free time.